Since 1996, when I created my first web site in HTML, web development has evolved and creating web sites has become easier, quicker and cheaper with the advent of content management systems like WordPress, Joomla and Drupal in the early noughties. Around 2006 I started using Joomla and have been using WordPress more extensively in recent times. The comparison that follows is based on my experience in using the two systems.

Back in 2006 I started working with Joomla 1.0 rather than continue with HTML web sites, which required a continuing learning process to keep pace with progamming developments. I was into directory marketing at the time, creating niche market directories, and my focus was to create marketing web sites for my business , web sites that were quick to set up and easy to update.

Over time I upgraded to Joomla 1.5, Joomla 2.5 and later Joomla 3.x. During this time Google had started penalising independent directories and I had moved away from them into a few ecommerce web sites.

For my clients this meant I had to charge them for the upgrades due to the amount of work involved. From Joomla 2.5 updates and upgrades became a bit easier, at least for the core programme, but it normally takes a number of updates for the bugs to be sorted out and by that time it is time for a newer version of Joomla.

Over the years I occasionally experimented with WordPress but it’s only in the last few years that I started using WordPress more extensively, primarily because the ease with which the system and plugins are updated, updated without the occasional complete rewrite.

And in the past few months I re-developed my ecommerce web sites in WordPress mainly due to the functionality of Woocommerce, which suits my requirements for my online shops. I have also started moving client web sites to WordPress because it is much easier to keep the sites up to date – a click of a button will normally do that.

To me this is probably the main advantage of WordPress over Joomla.

For me the main choice is about the ease with which I can keep my clients and my own web site up to date.

While a Joomla web site is probably a bit easier to set up as all the main components you need are incorporated in the core, things like basic SEO, contact forms, banners, etc. the maintenance, updating and upgrading the web site can be tricky and time consuming, especially for third party components.

Upgrading and updating Joomla is not something the average web site owner can safely do whereas this is not the case with WordPress. WordPress updates are simple and easy, a click of a button or two.

SBI! is all about e-business building, not merely site-or-blog building. Read More... 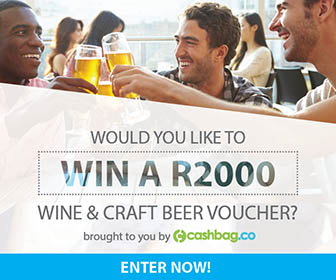 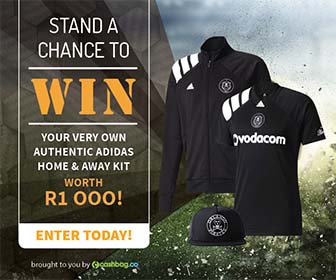 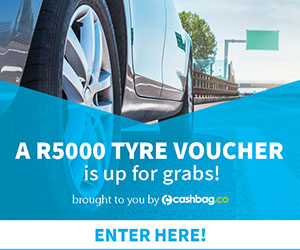 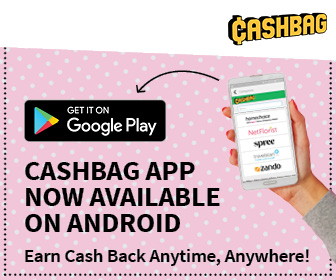